The 'Speed and Scale' guide to MySQL 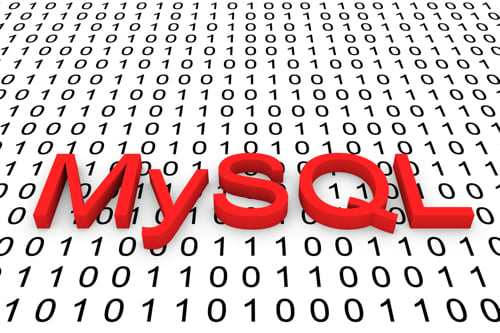 It’s hard to imagine that it’s been over 20 years since MySQL was created. There has been a lot of innovation and acquisitions since then, as well as consolidation of many MySQL options:

Today there are three main MySQL ecosystems around Oracle MySQL, MariaDB and Percona, and some very new ones evolving in part because of the need to support massive increases in speed and scale. Over the last decade, query and transaction volumes have grown 10 to 1000 times, and we’ve ended up with 50 times more data about customers, products, and interactions. We also expect sub-second response times for just about everything we do in a browser or mobile device. If you add up the time it takes from the phone to the Web server, through the security layers to the APIs, then to the middleware, the underlying applications and then eventually the databases, that doesn’t leave a lot of time for MySQL.

Even if MySQL could deliver all this speed and scale for customer-facing applications, you then have to figure out how to deliver new functionality in days, and add real-time analytics and automation, because this is what a digital business has to do.

There is no overall guide to all the various options for adding speed and scale to MySQL deployments, so we decided to put one together called: Adding Speed and Horizontal Scale to MySQL. We’re starting with a webinar on Wednesday, and then providing a full guide. The webinar and the guide will cover various options for lowering latency, including memory tables, thread pools, memcached and Redis, and most of the options for adding scale, including:

The guide is a detailed comparison of the various MySQL versions, clustering technologies, router options that are open source and commercial, along with their relative strengths and weaknesses, and when to consider them. We will also cover one of the more popular ways of adding speed and scale outside of the database using in-memory computing (IMC) and how IMC integrates with MySQL.

If you want to learn more, sign up for the webinar this Wednesday. After the webinar we will send out the white paper to those who attend.