GridGain 6.1.0 Is Released with Support for JDK8 and Geospatial Indexes 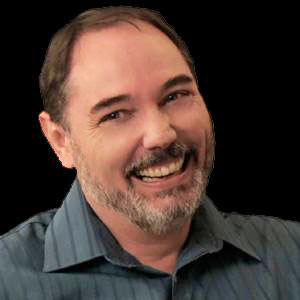 Dane Christensen
We are pleased to announce that GridGain 6.1.0 has been released today. This is the first main upgrade since GridGain 6.0.0 was released in February and contains some cool new functionality and performance improvements:


With GridGain 6.1.0 you can execute JDK8 closures and functions in distributed fashion on the grid:


GridGain allows to easily query in-memory data in SQL using in-memory indexes. Now you can extend SQL to geospatial queries. For example, query below will find all points on the map within a certain square region:

Near Cache in Atomic Mode


Prior to 6.1.0 GridGain supported near cache only in transactional mode. Starting with 6.1.0 near cache support was added to atomic mode as well.

Near cache allows for client-side caching (vs traditional server side caching) and renders significant performance improvements in some cases.


Many know that Consistent Hashing provides a consistent distribution of data within a cluster that is resilient to server failures, but not many know that consistent hashing is not very fair. The discrepancies in distribution can be up to 20% which means that some servers will end up with 20% more data than others. This may create uneven load distribution when running cluster-enabled computations or queries.

Rendezvous affinity function works faster than consistent hashing and for smaller topologies (under 10 servers) provides a pretty fair distribution. One of the nice features here is that cache key affinity survives full cluster restarts. This means that you can back up data to disk and then reload it on restart knowing that all keys are still mapped to the same node.


Other fixes and enhancements involve improvements to multicast protocol for discovery and significant performance improvements for distributed cache queues.