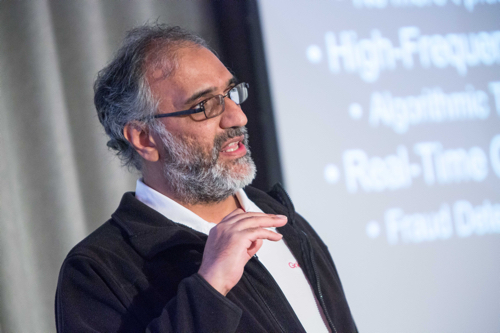 Next week is a busy one for GridGain's technical evangelist Akmal Chaudhri. He’ll spend Monday in Brussels and then catch a train to Amsterdam where he’ll remain until his flight home late Thursday night after four speaking engagements -- including two In-Memory Computing Fundamentals workshops.

I’ll go into more detail about each event -- but first, it's back to Silicon Valley where GridGain has it's HQ and some of our staff are preparing for the Strata Data Conference in San Jose next week.

Every year thousands of top data scientists, analysts, engineers and executives converge at Strata Data Conference—the largest gathering of its kind. It’s where technologists and decision-makers turn data and algorithms into business advantage. The conference runs from March 6-8.

Next Monday Akmal boards a flight from London to Brussels where he’ll be the featured speaker at The Brussels Java User Group that evening.

The Java professionals in attendance will learn how to solve some of the most demanding scalability and performance challenges. He’ll also cover a few typical use cases and work through some code examples. Attendees will leave ready to fire up their own database deployments! 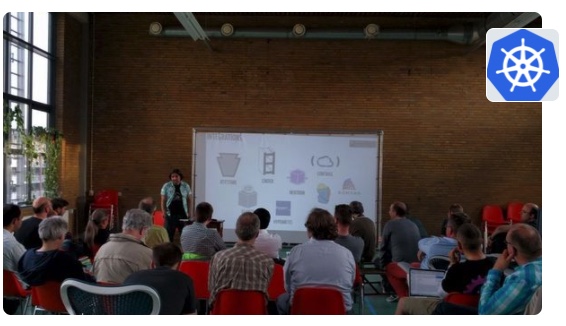 The next morning, Tuesday, Akmal will board a train for Amsterdam for the Amsterdam Kubernetes/Cloud-Native Meetup.

The organizers there are trying something new. Akmal will give a talk followed by a hands-on workshop titled, "In-Memory Computing Essentials for Data Scientists." The workshop will be based in Java.

Meetup attendees will be introduced to the fundamental capabilities of in-memory computing platforms that boost highly-loaded applications, research projects, risk analysis and fraud detection tasks by storing and processing massive amounts of data in memory and on disk across a cluster of machines.

These capabilities and benefits will be demonstrated with the usage of Apache Ignite which is the in-memory computing platform that is durable, strongly consistent, and highly available with powerful SQL, key-value and processing APIs.

By the end of the workshop the attendees will learn how to:

* Deploy a distributed Apache Ignite cluster.
* Preload data into the cluster deciding how much RAM is to be available for storage needs.
* Create custom calculations and algorithms and utilize cluster’s resources for their execution.
* Solve optimizations problems by simulating the process of biological evolution.
* Apply machine learning algorithms supported by Apache Ignite. 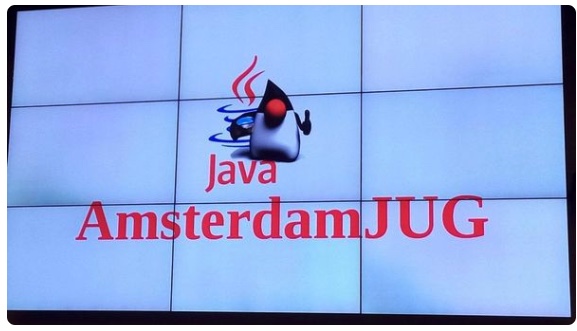 On Wednesday evening, Akmal will be a guest speaker at the Amsterdam Java User Group. His conversation there centers around the theme: "Catch an intro to the Java-powered Apache Ignite: the in-memory computing platform."

In his talk, Akmal will introduce the many components of the open-source Apache Ignite. Meetup attendees will learn how to solve some of the most demanding scalability and performance challenges. He'll also cover a few typical use cases and work through some code examples.

And get ready for Part II of this meetup!

On Thursday evening, Akmal will reconvene with a smaller segment of the Amsterdam Java User Group for an intense 3.5-hour workshop titled, "In-Memory Computing Essentials for Java Developers." This hands-on learning event will be held at ING Bank, Bijlmerdreef 24.

This workshop is specifically designed for Java pros. By the end of the workshop the attendees will learn how

If you’d like Akmal to speak at your meetup (includes the option for one of the workshops mentioned above), please fill out this short request form and we’ll do our best to set it up. Europe, North America, Asia-Pacific, Middle East, Africa -- Akmal is on the road all around the world evangelizing Apache Ignite. Invite him to speak at your meetup and I'll help set it up. GridGain will sponsor the event, paying for all food, beverages and can even provide the venue.