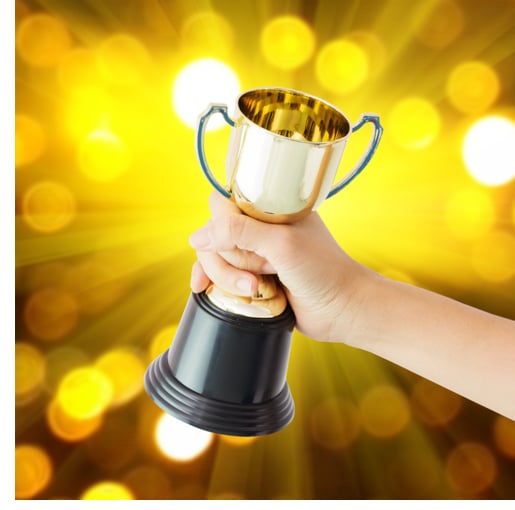 The awards reflect GridGain’s continued dominance in the in-memory computing industry, as well as the company’s ability to execute on its mission to provide organizations with the performance and scale they need to power their digital transformation and omnichannel customer experience initiatives while reducing cost and complexity.

“We are extremely gratified by the ongoing recognition of our ability to execute across all phases of our business, including technology, product development, revenue growth and marketing,” said Terry Erisman, VP of Marketing for GridGain Systems.

“Our mature in-memory computing platform is becoming a standard technology in datacenters worldwide. It allows our customers to cost-effectively upgrade their current infrastructures to become highly responsive organizations that can analyze and act upon massive amounts of operational data in real time while leveraging machine and deep learning at in-memory speeds.”

I am honored to be part of such a fantastic team -- congratulations to all of my colleagues!

The Marketo Fearless 50 – GridGain’s Sr. Director of Product Marketing Alisa Baum was named to Marketo’s first Fearless 50, a list of marketers who are boldly pushing the envelope with new technologies and innovative, creative ways to engage customers.